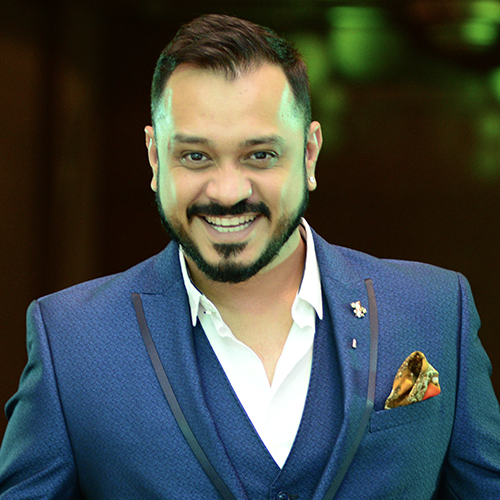 For over 15+ years, I’ve been using my voice to entertain, narrate, and market brands in the most convincing, compelling, conversational, and professional manner. As a former radio show host, I’m known for my authoritative, warm, rich, deep, and smooth vocal styles.

Renowned for dubbing for Anthony Mackie as Sam Wilson/Falcon in Marvel Cinematic Universe films in Hindi, I dub television and film characters professionally. I have hosted several radio shows in English, Hindi, and Regional languages on popular stations such as All India Radio, Radio Biryani, Radio City 91.1FM, and many more.

I host my education-based podcast - EdTalk with Anuj, a talk-show series focused on conversations around the education system in India. Also, I have scripted advertisements, films, live events, and promotional materials. One of my major projects is the entire language conversion of the Telegu film Eega into its Hindi Version. I was responsible for writing the Hindi version of the film.

I can help put your brand message across to your audience or dub for a character in your film.

Want to hear me dub for a film character? Check the videos below.